Show me your friend. 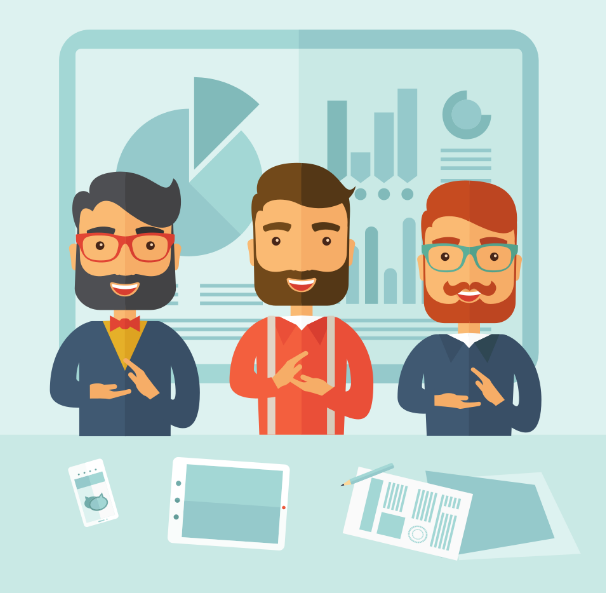 Show me your friend and I will tell you who you are,says a popular adage. So many of us go into friendship and all other forms of relationships and associations without a clear and deep understanding of the personality of our supposed company. It is pertinent to know that though your journey begins with destiny,but the end will be determined by the company you keep. The kind of company one keeps has a long way to determine one's limit because your company will either raise you ,erase you,make you or break you.

Don't be surprised that many people suffer not for the evil they did,but for the company they keep. You are not an armed robber or someone who specializes in cyber crime but the only people you move with are such that make such devious practices their sources of income. Have you ever given it a thought that when the long arm of the law catches up with them ,you may not be spared? The law at your plea may not see you as a partaker in the crimes ,but you may be punished as an accomplice or for failure to report the criminals to the law when you are fully aware of their practices. Many people have served and are still serving jail terms not because they are criminals but because they have criminals as their companies. So many people have met their untimely death because they were in the wrong place among the wrong people when the agent of death came calling.The holy Bible sheds more light on this in the book of Proverbs 14:7 which says that whoever walks with the wise becomes wise, but the companion of fools will suffer harm.

Destinies survive only in the atmosphere of good company. Evil company corrupts good manners. The role of keeping a company cannot be overemphasized because no one can actually survive without a company. No man has what it takes to stand in isolation. A life lived in isolation is already being prepared for suicide. Isolation is a next door neighbour to suicide,failure and all forms of sicknesses. Those who stand alone may have all it takes to fight alone but when they fall ,they fall alone. Iron sharpens iron. Being a foreman is just a title,no one can perform the task of four men. But you need to choose the right company so that having them around will be worthwhile. Don’t run from frying pan into fire.

Therefore dear readers , don't just surround yourself with just anybody because you want to fight isolation. Surround yourself only with good companies. They will help you get to your right places and positions. They will leave you better than they met you. They will not leave you alone till you are better. They will give you the opportunity to walk in the footsteps of giants. The late Benson Idahosa once said that anyone that lacks who to inspire him will expire. I believe you know what is done to expired goods. May you not become expired before you realise that you worth more than rubies.
Finally, it is important to know that attitudes and lifestyles are formed from the companies we keep. You need to ask yourself certain questions about the company that you keep. This will enable take stock of their influence on your life. The following questions will guide you:

Does he/she encourages me to keep the laws of God? Psalm 1:1-4
Do I feel fulfilled after hanging out/around them?
Does his/her life and actions have a negative impact on other people?
Am I inspired by them to succeed/ do they encourage me to do more? Prov.14:7
What have I gained/lost since I started being friends with him/her?
What do people say about them?
Can I boldly show them off as my friends without the fear of being condemned?
Can I hang around them without the fear of danger? Proverbs 22:24-25
Are they jealous of my success?

By busayo akogun - February 24, 2017
Email ThisBlogThis!Share to TwitterShare to FacebookShare to Pinterest
Labels: Inspire Me